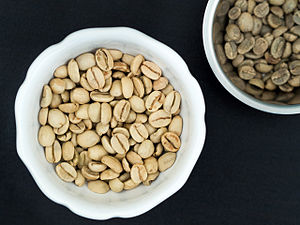 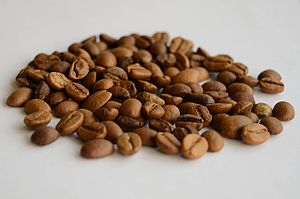 "Our Organic Papua New Guinea is a fabulous Indonesian coffee with a full, rich body and excellent balance. It is sweet and clean in the cup and the aroma is full of mango fruitiness!

Papua New Guinea lies to the north of Australia and shares the island of New Guinea with the Indonesian province of Irian Jaya. The original seedlings in Papua New Guinea were from Jamaican Blue Mountain planted in 1927."

Enjoy each offering and come back and purchase your favorite in an 8 oz. or 16 oz. bag!

This offering will ship to you in a padded envelope USPS First Class Mail, FREE SHIPPING in the United States only please.